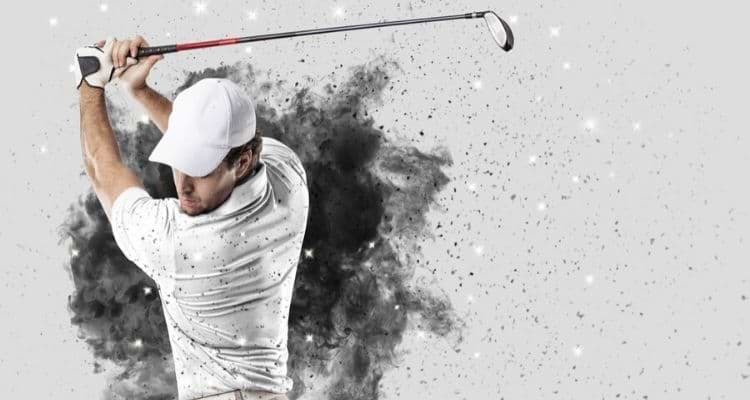 Golf is a prestigious game to play and majors are even more prestigious.

Every year a large number of Golf tournaments take place, among all of them, four great tournaments are marked as majors.

Winning one major tournament can give you such a reputation that it would be legendary.

Till now, only one player (Bobby Jones) has managed to win four majors in a calendar year.

If you believe that you have all the potential to achieve at least one major, strive for it...

maybe you are going to be the next legend in this game of golf.

Related post: WHEN WAS GOLF INVENTED(GOLF HISTORY) GOLF IN AMERICA

HOW MANY PUBLIC AND PRIVATE GOLF COURSES IN THE US?

When majors started is not well known. Now, for us majors are the four great championships, but previously it was not the same as now.

There were two British tournaments and two American tournaments that were known as majors.

Maybe in 1960, after winning the Masters and U.S. Open, John Palmers opines that if he manages to win the rest of the two tournaments, he will be able to open his grand slam by comparing him with the great Bobby Jones.

From then, there is a chance that the present majors started to take place.

This is the first major of the season and prestigious of all.

This is the only major that played on the same course every year.

The masters first took place on March 22 in 1934 and from then are being played on the same course every year.

Every year the winner of the tournament is presented with an iconic green jacket that they can wear anywhere throughout the year. But after the course, they have to return the jacket.

During the course, strict disciplinary rules needed to follow.

Running, lying on the green, and using any kind of electronic device is highly prohibited.

Another interesting fact about this Championship is every year all the past champions gather for dinner and the defending champion commences the ritual.

This tournament is organized by the Professional Golfers Association of America.

This tournament is held on two bases, in America and outside America.

The prize money for the tournament is huge.

The prize money is near 11 million in recent days.

The motive of this Championship is to produce a high profile tournament.

There are 12 criteria that you need to have for participating in the PGA championship.

U.S. open or United States Open Championship is one of the most famous major championships of all the four majors.

This Championship is organized by the USGA or United States Golf Association.

The prize money for this Championship is near 12.5 million dollars.

This Championship aims to produce quality golfers and thus every professional and amateur golfer has the opportunity to participate in this Championship (except you have a handicap index more than 1.4)

This is the statement or criteria from USGA that you need to have for joining U.S. open championship-

Entries are open to professional golfers, amateur golfers, and applicants for

reinstatement. Amateurs and applicants for reinstatement must have an up-to-date Handicap Index based on ratings for men not exceeding 1.4 under the Rules

of Handicapping. A Handicap Index must be issued from a “golf club” (as defined in

applies to all genders.

This is the fourth major Championship of all the four majors.

This one is regarded as the oldest major golf tournament ever.

This is also a major tournament that is open for everyone who would like to participate.

There are as many as 40 criteria that you need to follow for participating in the British Open Championship.

We are here trying to highlight some of the criteria-

winning any major is a kind of dream to any golfer. But some legends have managed to win many of them.

From the very beginning to now, the list is not that long who has managed to win a couple of major championships.

If you are a dreamer and you have a dream to make it that far then they should be our idle.

If they can make it possible, why can't you?

You just need to have a big dream and thrust for being champion.

Winning any major is not a kind of task for everyone. The momentum needs to be built and the courage should be in the Apex.

The difficulty of winning four majors in a calendar year is quite high.

From the very beginning to now, only one player has managed to acquire this prestige.

Even the modern-day legends tiger woods could not achieve that prestige so far.

But we are not hopeless, maybe one day there will be someone who will be able to redeem the prestige in his achievement list.

Majors tournaments are kind of great opportunity for the professional and amateur golfers to prove their skill.

Maybe it's now your turn to participate and show the world that you have great golfing skills too.