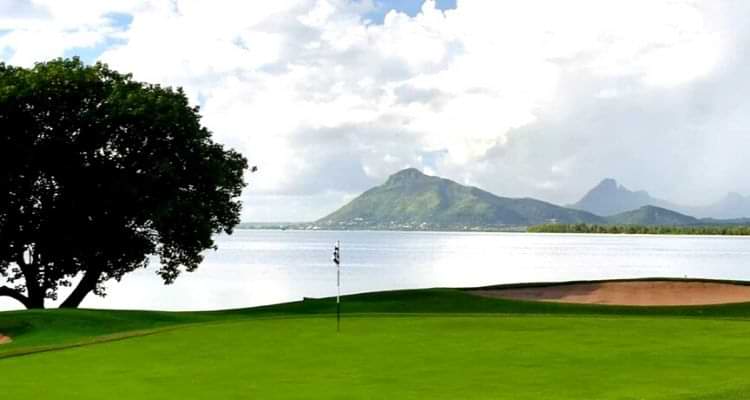 Many myths are there regarding the matter of slope and course rating while playing or learning about golf.

If you are just new in golf, maybe, only thing that you know about these two systems is that they determine the difficulty level of a course or how difficult the course is for golfers. But, is it the truth all the time?

If you are interested in learning the basics of slope and course rating, and how to do the calculation, then this article should be the solution.

Without making any further delays, let's get started.

What is the course rating

To be oversimplified, the definition that we all know about course rating is that it is the expected number of strokes that a scratch or professional golfer should take to complete the game. Most of the time, it is near the par score.

To understand the term better, follow the bullet points down below.

What is slope rating

Follow the bullet points down below to get a better knowledge about slope rating.

Some of the important definitions to understand the rating

The slope is not the measurement of the course difficulty

This is the most common misconception that most of us keep in mind thinking that the slope rating actually determines the difficulty of the course. But, in reality, that is not the case at all. Down below is three examples that will make it clear for you to understand.

Why is that? Because the slope rating only determines the difficulty of a course depending on the handicap level of a player. The lackings of experience and enough professionalism can be the reason in that case. In whatever course, a par or scratch golfer is playing; he is bound to take the same number of the par score.

How to calculate the slope rating

According to the rules and regulations of the USGA, there are two procedures to measure the slope rating. The first is for the men and the second one is for the women.

How the USGA do the rating

It requires a long time processing. USGA tracks more than 100 rounds of game in a single course of different tees both of the bogey golfers and scratch golfers. Be keeping all the information in the computer database, they do the actual calculation.

But, still, a course needs to mark again in every 1 or 2 years because the terrain of the course never remains the same.

From now on, the myths or misconceptions should not baffle you again. Remember that slope rating is not the difficulty level of the course rather it suggests how difficult the course is going to be for a bogey golfer.